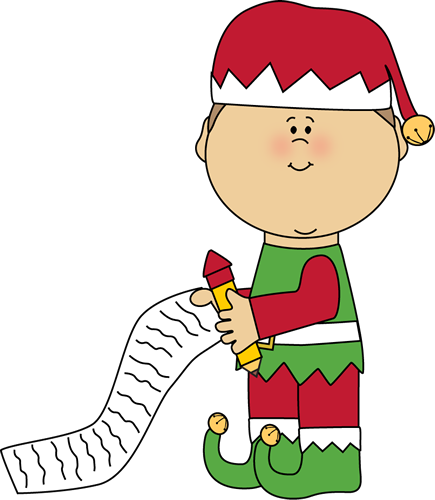 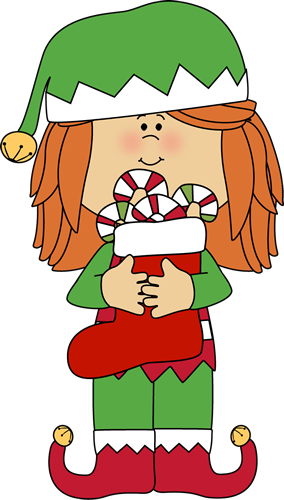 Meeting
When: Thursday, December 21, 6:30 pm
Where: Merrilee's House
What: Our Annual Christmas Party

Merrilee has generously volunteered to host the Christmas Party once again this year.  So mark your calendars for December 21st at 6:30pm.  The theme this year is "Silver & Gold".  Target price of $25.  This year we are going to have the dinner catered from Olive Garden. (Price to be determined, but estimate about $20).  RSVP Merrilee so that we have a count for ordering dinner.  Please carpool due to limited parking.

Happy Hour for December is at The Blue Door. (1502 Saratoga Ave, Saratoga/Westgate )


Please RSVP Vicki if you are going to make it. Carpool from Vicki's at 3:30pm.

Please RSVP Randi if you are going to make it.

Our Wednesday coffees are now at Panera Bread (5720 Cottle Rd).  See you there!
New Address


Our show this year is "Drowsy Chaperone" which many people have never heard of.  The Drowsy Chaperone is a musical with book by Bob Martin and Don McKellar and music and  lyrics by Lisa Lambert and Greg Morrison. It is a parody of American musical comedy of the 1920s. The Man in Chair, a mousy, agoraphobic Broadway fanatic, seeking to cure his "non-specific sadness", listens to a recording of the fictional 1928 musical comedy, The Drowsy Chaperone. As he listens to this rare recording, the characters appear in his dingy apartment, and it is transformed into an impressive Broadway set with seashell footlights, sparkling furniture, painted backdrops, and glitzy costumes. Man in Chair provides a running commentary throughout the show from the stage, though he is on the audience side of the fourth wall, invisible to the players. The Drowsy Chaperone debuted in 1998 at The Rivoli in Toronto and opened on Broadway on 1 May 2006. The show was nominated for multiple Broadway (2006) and London (2008) theatre awards, winning five Tony Awards and seven Drama Desk Awards.
See the attached poster for dates, time and how to purchase tickets!  Thank you again for supporting Pioneer High School Drama!

Editor's Note:  Some people have already purchased tickets for the Thursday evening show.

Merrilee is doing props for this show and invites you to attend.  The play is for one weekend only - December 8th, 9th, and 10th.  Tickets can be purchased online from the San Jose Musical Theater website: http://www.sjmt.org/

Editor's Note:  Some people have already purchased tickets for the Saturday evening show.
Proposition for a Fall Trip.....Cathy Hennig

Several people have asked since I moved why don't I offer up DC as a destination and since I have a small house I haven't felt that it was possible.  Well the house next to me has been a rental and after the people moved out earlier in the year the older couple who own it hare just doing VRBO.  They will eventually downsize and move in but not yet.  I asked her about it and not positive about the price but I know she is giving the neighbor the street neighbor rate of $100 a night.  I did ask if they would still be renting next fall and told her why and she said give her a date and she will take it off the listing.  So long story short an opportunity has opened up.  It is just two bedroom and has a queen and the second bedroom has bunkbeds and a day bed. I have two queen beds and can put an air mattress in my office area and then there is also the sofa.  So if you could word this in a way that isn't as wordy and lets see if there is any interest.  It would be late September very early October as the weather should have cooled but not cold.

We meet every Saturday morning at 9:00 am at Le Boulanger at San Felipe and Yerba Buena.  There is a Starbucks across from it if you need something "special" to go with your bagel or pastry.

NO field trip this month due to the holidays. 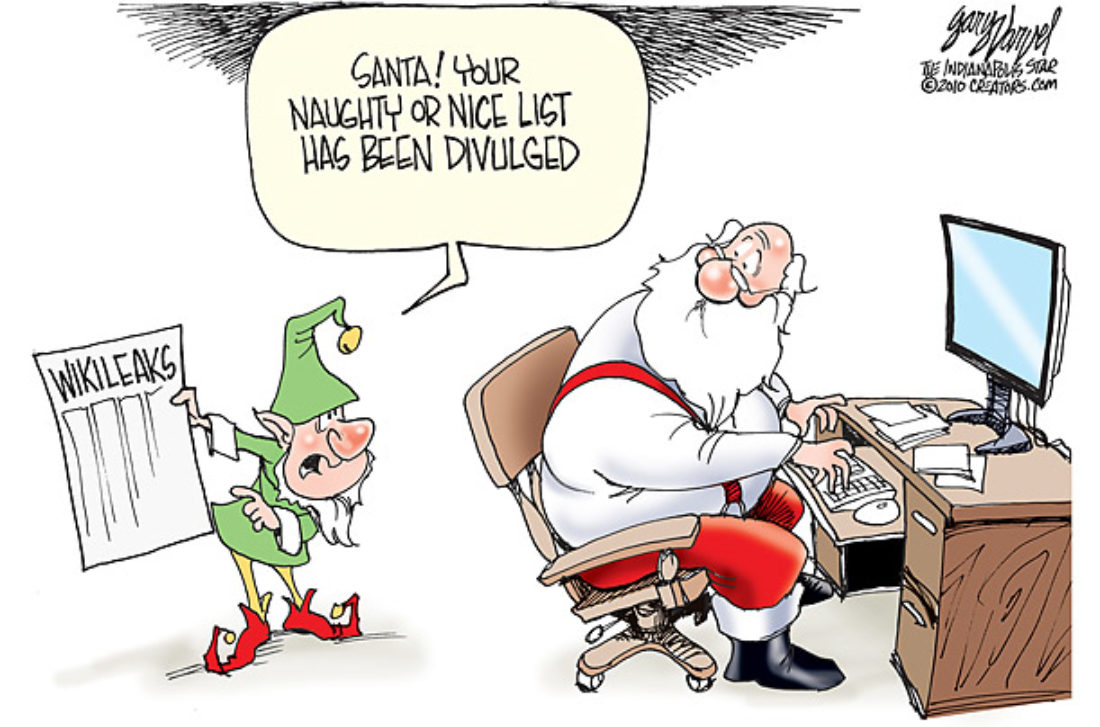 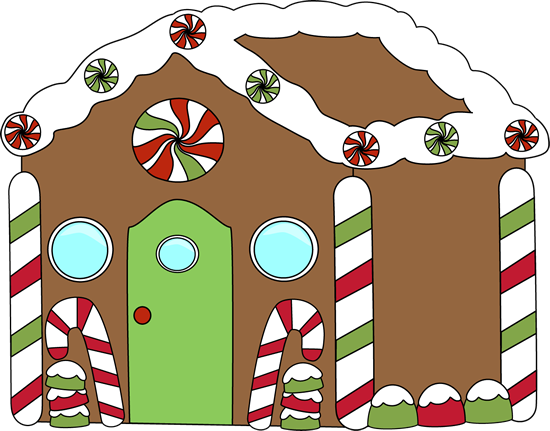 DECEMBER WEBSITE
25 of the Most Creative Gingerbread House Ideas!
http://www.countryliving.com/home-design/decorating-ideas/g310/good-enough-to-eat-1206/