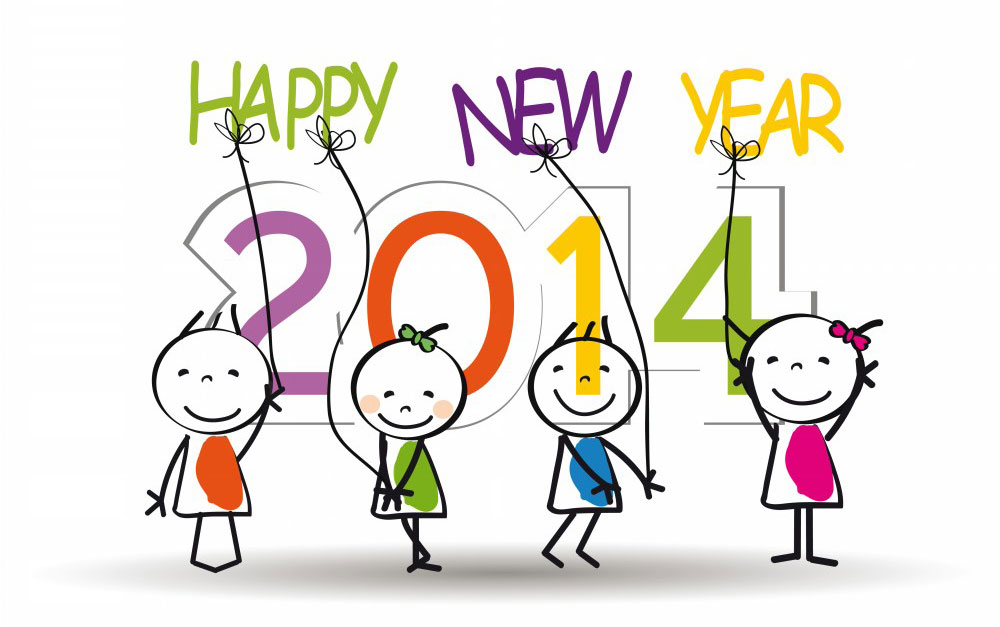 Our annual January planning meeting is at the Butler house on Thursday, January 16th at 7:00.  Sue will make a pot of soup and have Hawaiian rolls.  If everyone else can bring either a drink, salad, or dessert. Please e-mail Sue Butler if you are attending and what you are signing up to bring. Make sure you don't forget your calendars, and ideas for meetings and activities for 2014.
Those that wish to participate in "re-gifting" please wrap (or just put in a paper/plastic bag) up your favorite gift and bring to the meeting.

The Sharks do not have a home game on Thursday, Jan 9th.  We are moving Happy Hour that month from Jan 2nd to Jan 9th.  So we will go downtown to Scott's Seafood.  Here is the Happy Hour menu: http://www.scottsseafoodsj.com/
Scott's is at 185 Park Avenue, across the street from the The Tech Museum, they have underground parking right below them.
Happy Hour is 3:30-6:30.

January is time to book Pinecrest site- or at least try!  We have decided on dates of July 20th to August 3rd.  Most of us will go around the 24th-26th time, but the Nevolis usually make it the whole 2 weeks.  That puts the first date we can try to book on January 20th.  Good luck to all. I checked to see if this is still the timing and it hasn't changed.  Quite a few sites available until mid June- then starts getting as full as when we usually go.

We meet every Saturday morning at 9 am at Le Boulanger at San Felipe and Yerba Buena.  There is a Starbucks across from it if you need something "special" to go with your bagel or pastry.  Vicki has graciously volunteered to be our new Coffee Coordinator!

We will be continuing away coffee on the 3rd Sat of the month during 2014. Here are some new places for the first part of the year. Hope to see more of you at our coffee adventures this year. Look for a carpool email a day or so before the event.

*Q: Why do ships and aircraft use 'mayday' as their call for help?
A: This comes from the French word m'aidez - meaning 'help me' --
and is pronounced, approximately, 'mayday.'*

*Q: Why are zero scores in tennis called 'love'?
A: In France, where tennis became popular, the round zero on the
scoreboard looked like an egg and was called 'l'oeuf,'
which is French for 'the egg.' When tennis was introduced
in the US Americans (mis)pronounced it 'love.'*

*Q. Why do Xs at the end of a letter signify kisses?
A: In the Middle Ages, when many people were unable to read or
write, documents were often signed using an X.
Kissing the X represented an oath to fulfill obligations
specified in the document. The X and the kiss eventually became synonymous.*

*Q: Why is shifting responsibility to someone else
called 'passing the buck'?
A: In card games it was once customary to pass an item, called a
buck, from player to player to indicate whose turn it was to deal. If a
player did not wish to assume the responsibility of dealing he would 'pass
the buck' to the next player.*

*Q: Why do people clink their glasses before drinking a toast?
A: It used to be common for someone to try to kill an enemy by
offering him a poisoned drink. To prove to a guest that a drink was
safe it became customary for a guest to pour a small amount of his drink
into the glass of the host. Both men would drink it simultaneously.
When a guest trusted his host he would only touch or clink the
host's glass with his own.*

*Q: Why are people in the public eye said to be 'in the limelight'?*
*A: Invented in 1825 limelight was used in lighthouses and theatres by
burning a cylinder of lime which produced a brilliant light. In the
theatre, a performer 'in the limelight' was the centre of attention.*

*Q: Why is someone who is feeling great 'on cloud nine'?**
A: Types of clouds are numbered according to the altitudes they attain,
with nine being the highest cloud. If someone is said to be on cloud nine
that person is floating well above worldly cares.*

*Q: In golf, where did the term 'Caddie' come from?*
*A. When Mary Queen of Scots went to France as a young girl
Louis, King of France, learned that she loved the Scots game 'golf.'
He had the first course outside of Scotland built for her enjoyment.
To make sure she was properly chaperoned
(and guarded) while she played Louis hired cadets from a military school to
accompany her. Mary liked this a lot and when returned to Scotland (not a
very good idea in the long run) she took the practice with her. In French,
the word cadet is pronounced 'ca-day' and the Scots changed it into
"caddie".*

*Q: Why are many coin banks shaped like pigs?*
*A: Long ago dishes and cookware in Europe were made of a dense orange clay
called 'pygg'. When people saved coins in jars made of this clay the jars
became known as 'pygg banks.' When an English potter misunderstood the
word he made a container that resembled a pig. And it caught on.* 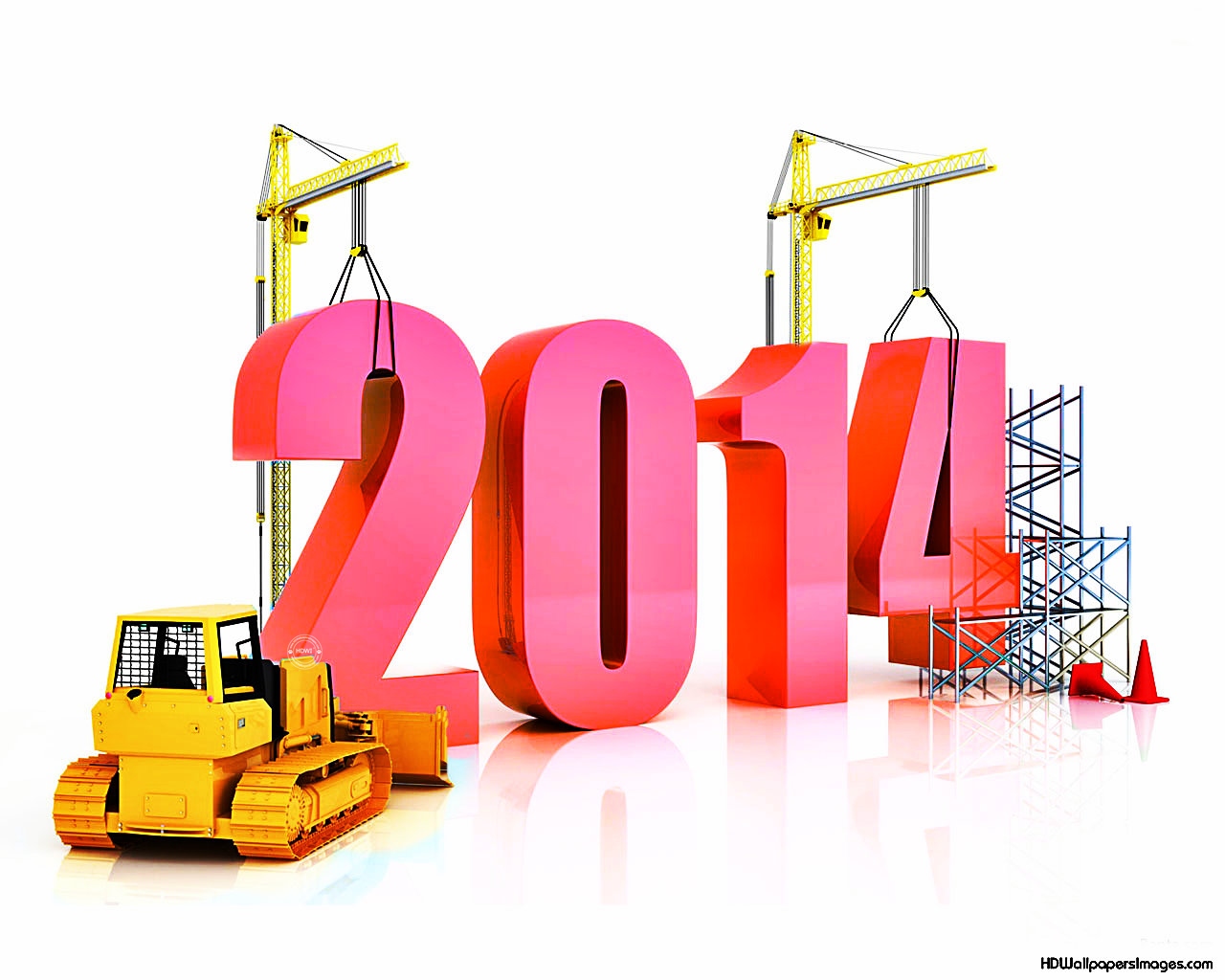 New Year's Resolutions that are popular every year, but with links for how to achieve them!