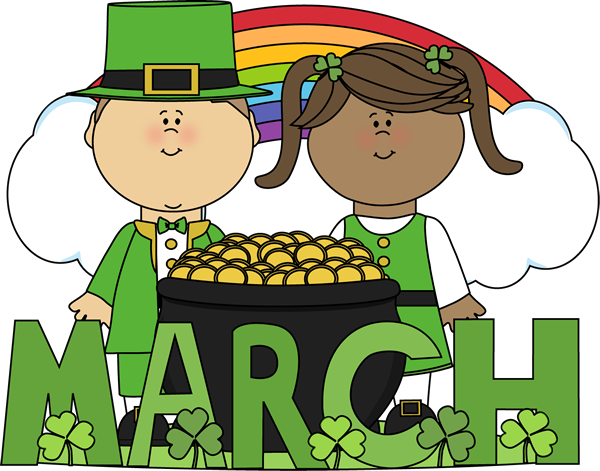 March 20th, Las Madres meeting.  We will continue the international dining theme.  Several people have recommended Bangkok Boulevard Restaurant.  It is Thai food, but I see a few other things on the menu.  Location is on Aborn near Little Caesar's pizza.  It used to be the Silver Dragon of many years ago car rally infamy.  It is at the opposite end of the shopping center from OSH.  Looks casual, not expensive.  I checked the reviews and of course they are all over the place so we can decide for ourselves.  Unless there is a reason to do earlier we will just keep the usual time of 7:15pm.  Just let Shirley know if you are coming a day or 2 before, so when she gets there she can get a large enough table.  It doesn't seem too busy.....Shirley


Beach Blanket Babylon.....Shirley     The date for this activity will be March 29th, 6:30.  At this time there are 16 people (D'Agostas, Brooks-Schulkes, Gerligers, Heinrichsens, Kranaks, Roesslers, Nevolis and Butlers) going, which is not enough for group rates, so everyone needs to order their own tickets.  After looking at the web-site which has views of the stage from the different open seating areas, I felt that the Front Cabaret area looked the best of the open seating areas.  It is $59, so if you'd like to join the group, make your reservations.  (NOTE:  There is a service fee also.)  Good to be there at 5:30 when the theater opens if we want to sit together/close by.  Small tables.  The show is over at 8 PM. We will get some input on places for dinner.
For reservations, 415-421-4222 or beachblanketbabylon.com


Just some things to know: CASH only beer and wine there Parking: 3 lots on Green St 2 valet parking lots on Powell 2 garages on Vallejo
(NOTE:  Info for parking also on the BBB & SF Parking websites)

Hopefully you've made your reservations already!  We have decided on dates of July 20th to August 3rd.  Most of us will go around the 24th-26th time, but the Nevolis usually make it the whole 2 weeks.


New Brighton Camping & Beach Breakfast.....Sue Butler New Brighton annual camping trip on the weekend of September 19-21, you need to go online on March 1, 2014 for sites. The Butler's will be getting a group site, so those that are tent camping and would like to be included, you don't need to get your own site on March 1st.  DON'T CALL.. Let me know if you are interested in being included on the group site.  I already have Sue Ballard on the list. Also, we will be doing the beach breakfast again on that Saturday, September 20th.  Details to follow.

We meet every Saturday morning at 9 am at Le Boulanger at San Felipe and Yerba Buena.  There is a Starbucks across from it if you need something "special" to go with your bagel or pastry.  Vicki has graciously volunteered to be our new Coffee Coordinator!

We will be continuing away coffee on the 3rd Sat of the month during 2014. Here are some new places for the first part of the year. Hope to see more of you at our coffee adventures this year. Look for a carpool email a day or so before the event.

Yesterday I was at Sam's Club, buying a large bag of Purina dog chow for my loyal pet, Owen,
the Wonder Dog and was in the check-out line when a woman behind me asked if I had a dog.

What did she think I had an elephant?

So because I'm retired and have little to do, on impulse, I told her that no, I didn't have a dog,
I was just starting the Purina Diet again.
I added that I probably shouldn't, because I ended up in the hospital last time,
but that I'd lost 50 pounds before I awakened in an intensive care ward
with tubes coming out of most of my orifices and IVs in both arms.

I told her that it was essentially a Perfect Diet and that the way that it works is,
to load your pants pockets with Purina Nuggets and simply eat one or two every time you feel hungry.
The food is nutritionally complete, (certified), so it works well and I was going to try it again.
(I have to mention here that practically everyone in line was now enthralled with my story.)

Horrified, she asked if I ended up in intensive care, because the dog food poisoned me.

I told her no, I had stopped to pee on a fire hydrant and a car hit me.

I thought the guy behind her was going to have a heart attack he was laughing so hard.

They have all the time in the world to think of crazy things to say. 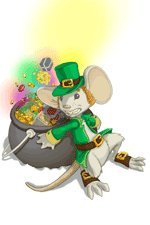