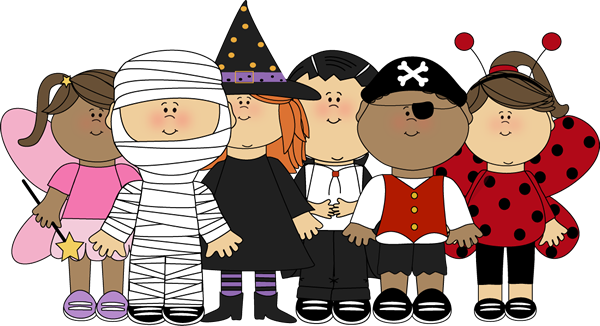 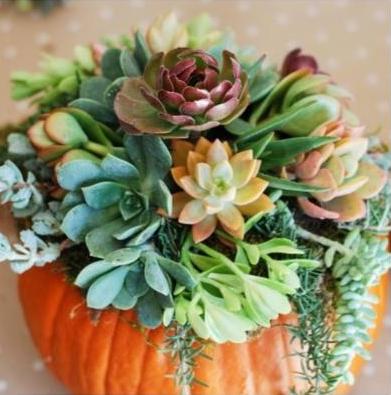 For our October meeting we will be making a "Pumpkin Floral Arrangement" under the guidance of our "Great Vicki". We will be making succulent topped pumpkins. Vicki says that this is a very simple project. Vicki will provide supplies and plants and the cost is $10/pumpkin. Feel free to bring small succulents from your yard if you have them. Tina will provide drinks and dessert.  Please RSVP Vicki

October Happy Hour will be on Tuesday October 1, 4:00pm, at The Table in Willow Glen (1110 Willow St).  Please RSVP Janis if you are going to make it.  (NOTE:  Happy Hour is now on the first Tuesday of the month.)

Our Lunch Bunch for this month, and until further notice, is now moved to the third Tuesday of the month.  For October's Lunch Bunch we are going to City Diner (2951 Monterey Rd) on Tuesday, October 15, at 12:30pm.  Please RSVP  Robin if you are going to make it.

Wednesday coffees for October will continue as a rotation between even dates at LK Tea & Grill (2780 Aborn Rd) and odd dates at the Starbucks over the hill (5805 Silver Creek Valley Pl).  So, October 2-LK, October 9-Starbucks, October 16-LK, October 23-Starbucks, and October 30-LK.

Bunco was a blast again.  It has become a tradition.  The winners and losers were all happy with their winnings.

Couples Wins:
High Score was Tina Cuneo and Sue Ballard
Low Score was Randi and Dave
Most Wins was Cindy and Don
Most Buncos I don't know we didn't write it down


We had a fun time at the September meeting.  We played 5 Crowns with the help of Shirley and Sharon.  And of course we had a salad sharing for dinner with great bread and butter.  Vicki made us a wonderful Apple Cake for desert.  A good time was had by all.

The All Time Winner for 5 Crowns was Sue Ballad at 90 points, followed by Ginny, Robin, Merrilee, Shirley, Sharon, Vicki and Tina.
Our Annual Christmas Party

It will be on Tuesday, December 17.  Betty has generously volunteered to host it this year.  The theme is "anything you can fit in a wine bag".

Even though it is only October, tickets have just gone on sale for the Glue Factory's "Mamma Mia" show, our last musical performance before moving down South. The show is Dec. 4th - 7th at 7pm at the Pioneer Performing Arts Theatre on Blossom Hill Road. There will be a huge cast (including 70 advanced drama students) so tickets are already going fast since parents and friends want to get good seats. Seniors are $10, Adults are $15, and Children/Students are $7.
Here is the link for tickets: https://phsdrama.ludus.com/index.php
David and I are in the chorus singing(and dancing) up to 12 numbers.  (No major parts this year as we are awaiting our granddaughter's appearance soon, and will be missing a fair amount of rehearsals).
Hope you can come and see this fun show!
Thanks!
Randi and David

We meet every Saturday morning at 9:00 am at Le Boulanger at San Felipe and Yerba Buena.  There is a Starbucks nearby if you need something "special" to go with your bagel or pastry. This month our coffee field trip will be on Saturday, October 26, to Great Bear Coffee (19 N Santa Cruz Ave, Los Gatos).

A successful businessman was growing old and knew it was time to choose a successor to take over the business.

Instead of choosing one of his directors or his children, he decided to do something different. He called all the young executives in his company together.

He said, “It is time for me to step down and choose the next CEO. I have decided to choose one of you.”

The young executives were shocked, but the boss continued. “I am going to give each one of you a seed today – one very special seed. I want you to plant the seed, water it, and come back here one year from today with what you have grown from the seed I have given you. I will then judge the plants that you bring, and the one I choose will be the next CEO”

One man, named Jim, was there that day and he, like the others, received a seed. He went home and told his wife the story. She helped him get a pot, soil and compost and he planted the seed. Everyday, he would water it and watch to see if it had grown. After about three weeks, some of the other executives began to talk about their seeds and the plants that were beginning to grow.

Jim kept checking his seed, but nothing ever grew.

By now, others were talking about their plants, but Jim didn’t have a plant and he felt like a failure.

Six months went by- still nothing in Jim’s pot. He just knew he must have killed his seed but he didn’t say anything to his colleagues.

He just kept watering and fertilizing the soil.

The year finally went by and all the young executives of the company brought their plants to the CEO for inspection.

Jim told his wife that he wasn’t going to take an empty pot. But she encouraged him to be honest about what happened. Jim felt sick in his stomach, it was going to be the most embarrassing moment of his life, but he knew his wife was right. He took his empty pot to the board room. When he arrived, he was amazed at the variety of plants grown by the other executives. Jim held his empty pot and many of his colleagues laughed at him.

When the CEO arrived, he surveyed the room and greeted his young executives.

Jim just tried to hide at the back. “My, what great plants, trees, and flowers you have grown,” said the CEO.”Today one of you will be appointed the next CEO!”

Then the CEO spotted Jim at the back of the room with his empty pot. He ordered the Financial Director to bring him to the front. Jim was terrified. He thought, “Now he knows I’m a failure! Maybe I’ll be fired!”

When Jim got to the front, the CEO asked him what had happened to his seed. Jim told him the story. The CEO asked everyone to sit down except Jim. Then he announced, “Behold your next Chief Executive Officer! His name is Jim!”

Then the CEO continued, “One year ago today, I gave everyone in this room a seed. I told you to take the seed, plant it, water it, and bring it back to me today. But I gave you all boiled seeds; they were dead – it was not possible for them to grow. All of you, except Jim, have brought me trees and plants and flowers. When you found that the seed would not grow, you substituted another seed for the one I gave you. Jim was the only one with the courage and honesty to bring me a pot with my seed in it. So, he is the one who will be the new CEO!”

If you plant honesty, you will reap trust.

If you plant goodness, you will reap friends.

If you plant humility, you will reap greatness.

If you plant perseverance, you will reap contentment.

If you plant consideration, you will reap perspective.

If you plant hard work, you will reap success.

If you plant forgiveness, you will reap reconciliation.

So, be careful what you plant now; it will determine what you will reap later.

Whatever you give to life, life gives you back. 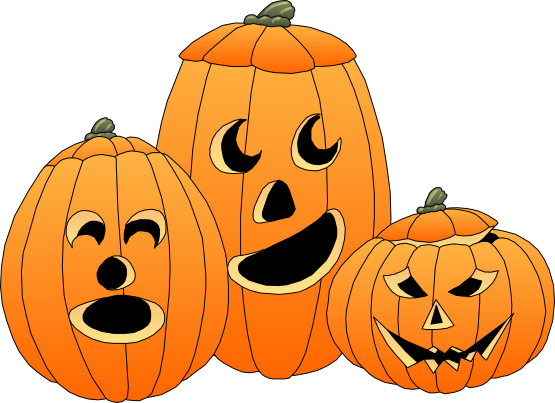