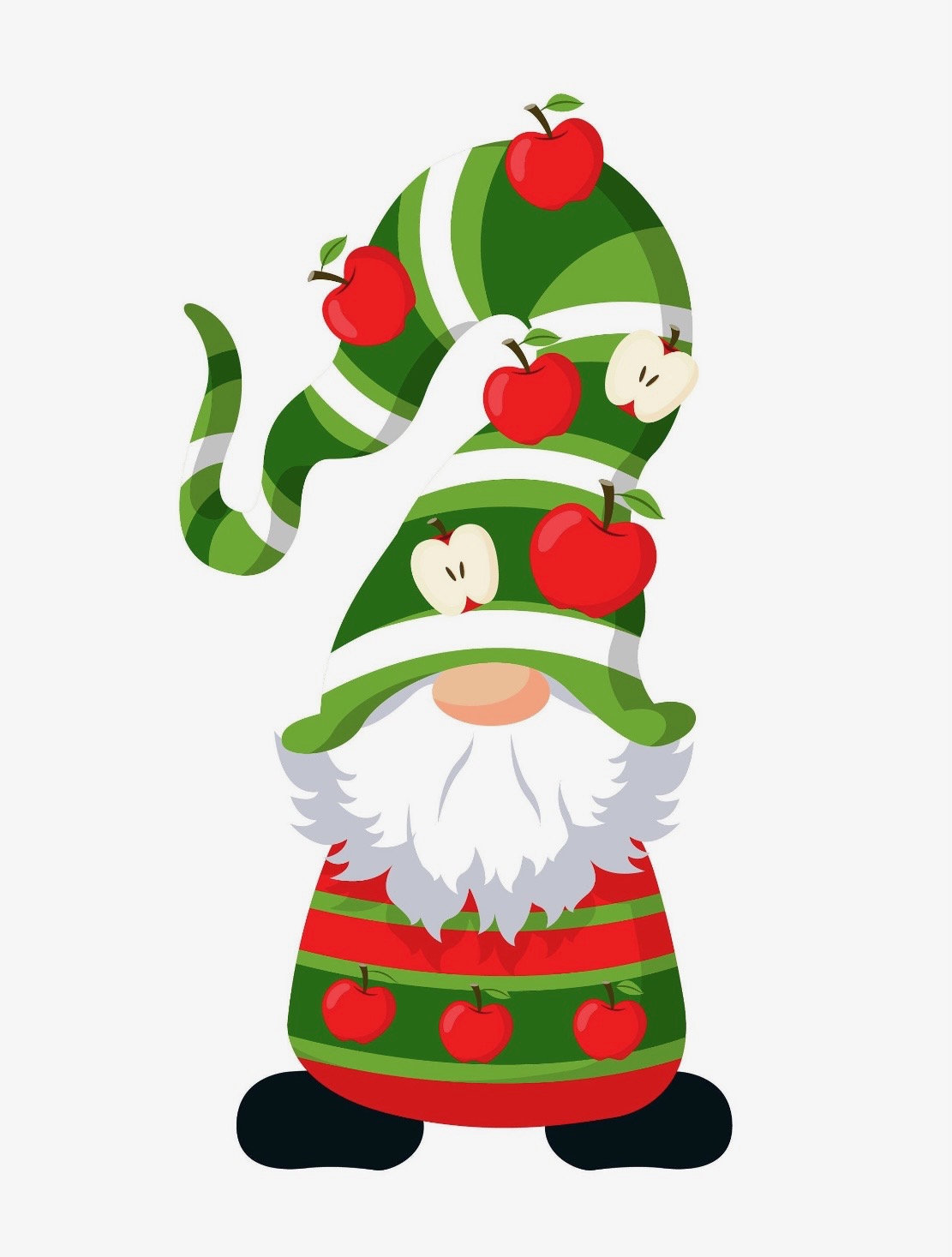 Our monthly meetings are on the third Thursday at 6:00pm PDT.
We'll visit and continue to discuss future plans.

On approval by the Executive Committee, there will be no September Happy Hour due to the rise in Covid-19 due to the Delta variant.

On approval by the Executive Committee, there will be no September Lunch Bunch due to the rise in Covid-19 due to the Delta variant.

Wednesday coffees will continue to be at LK Tea & Grill at 9am, except the first Wednesday of the month will be a Zoom Coffee.

We will continue to meet on Saturday mornings at LeBou at 9:00 am for "in-person" coffee.  Those who live away or can't make it, can Zoom at the usual time, if they so desire.

Once upon a time, there was a king who wanted to go fishing.

The weatherman assured him that there was no chance of rain in the coming days.

So the king went fishing with his wife, the queen. On the way he met a farmer on his donkey. Upon seeing the king the farmer said, "Your Majesty, you should return to the palace at once because in just a short time I expect a huge amount of rain to fall in this area".

The king was polite and considerate, he replied: "I hold the palace meteorologist in high regard. He is an extensively educated and experienced professional, and I pay him very high wages.

He gave me a very different forecast. I trust him and I will continue on my way." So they did.

However, a short time later a torrential rain fell from the sky. The King and Queen were totally soaked and their entourage chuckled upon seeing them in such a shameful condition. Furious, the king returned to the palace and gave the order to fire the weatherman at once! Then he summoned the farmer and offered him the prestigious and high paying role of royal forecaster.

The farmer said, "Your Majesty, I do not know anything about forecasting. I obtain my information from my donkey. If I see my donkey's ears drooping, it means with certainty that it will rain." So instead, the King hired the donkey on the spot.

And thus began the ancient-old practice of hiring a*sses to work in the government and occupy its highest and most influential positions. 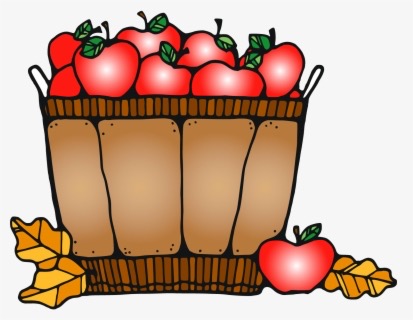