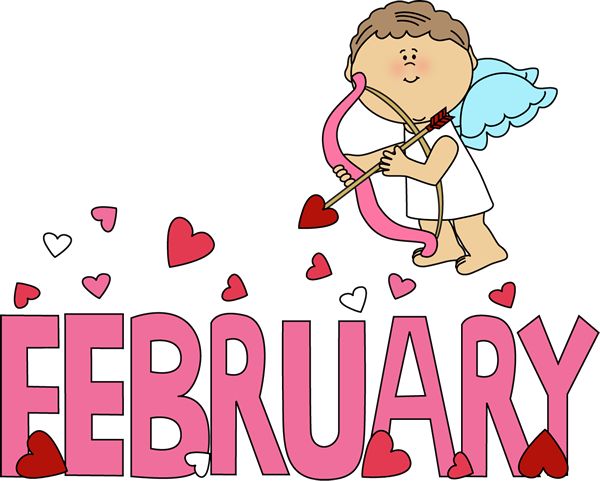 Ginny will be the hostess for the February meeting.  Since some in our group will be away due to the holiday break, those of us left in town will enjoy a movie & some munchies together.  We'll be going to AMC Eastridge to see the 7:10 pm showing of "How to Be Single"   Let me know if you want to meet in the food court for dinner before or save room for popcorn!  RSVP to Ginny if you plan to join the fun!


Our first meeting of the year, and my very first meeting as your President, was a success for both.
We had a great time at Marilyn Pfefferlen's house.  A wonderful hostess as always.  A total of eleven white elephant gifts were exchanged.  We did not have any one gift that was a "hot item", in general it was a "white elephant" gift exchange.  All I know is that as a new and "wet behind the ears" President, I won the "Winner Winner Chicken Dinner" for opening the most gifts.
On to the business for the year:
Our February meeting will be hosted by Ginny on February 18th.  It will be a movie nite TBA.
Our March meeting will be hosted by Janis Gerlinger on March 17th.  It will be a St. Patricks dinner.  Please try and wear Green or Orange that nite.  Janis will send out an e-mail asking for dishes to bring and share.
Our April meeting will be our "Out of State" Trip to Joan Wilson's house. Travel dates are April 13th to April 20th.
Our May meeting on May 19th will be hosted by Sharon Simmons to TBA later.
Our June meeting on June 16th  will be hosted by Your President Robin.  We are having a retirement party for all the ladies who have retired, are going to retire, or are thinking about retiring.
Our July meeting on July 21st will be hosted by Randi Heinrichsen TBA later.
Pinecrest Camping Trip.  July 24th thru August 7th.  Happy Camping
Our August meeting on August 18 will be hosted by Tina Cuneo TBA later.
Our September meeting on September 15th will be hosted by Shirley D'Agosta TBA later.
Our October meeting will be hosted by Randi Heinrichsen.  They might be a play at Pioneer High School which we can make for our meeting.  The date TBA.
Our November meeting will be hosted by Vicki Rasmussen.  She has kindly agreed to help us again make a Holiday Flower arrangement on November 17th.  The cost TBA.
Our December meeting will be again hosted by our wonderful Merrilee  Claverie on December 15.  The theme for this year is Black and White.
The special dates are:
March 12th is 8-Ball hosted by Ginny @ Tom Gomez.  This is not a couples only event.  You are more than welcome to come and we'll find you a partner, play cards, eat, and visit.
August 13th is Couples Bunco hosted by Robin @ Gary.  This again is not a couples only event.
June/July were are hoping someone will come forward and host the Bocce Ball event.  It is always fun.  We BBQ, visit, eat and just have a generally good time.  We are hoping to entertain this event again at Saint John Vianney Church.
NOTE:  Sue Butler has now booked this for June 4th at St. Francis Cabrini.

Sept. 23 & 24 is the Ladies Fall Trip.  The discussion was a "Fun Train" to Reno.
Some of the other ideas for our year of fun are;
Taking Bart sometime in late October for a trip to San Francisco to the Ferry Building, Farmer's Market, The Hyatt Hotel and the Palace of Fine Arts.  We are still looking for someone to head this adventure.
A food tour of several different cities.  Randi has gone on a few and relayed they were quite fun.
The grand opening of the new Library in Evergreen.
Here's to another great year with Wonderful Friends that will last a lifetime.
Trivia Question:
For her role in the 1939 classic, Gone With the Wind, she became the first African-American winner of an Oscar (Best Supporting Actress)  Who was she?  (Answer to be revealed soon.)

Here's what you can look forward to for Happy Hours in 2016!

½ price on most bar food

February Lunch Bunch will be at Krungthai Restaurant, which is at 642 S Winchester (behind Valley Fair).  It will be on Monday, Feburary 22nd at 11:30 a.m.  RSVP to Randi.  NOTE: This is a change of date.

It's that time of year to battle it out on the table!  No skills needed, just a good sense of humor and a willingness to suffer to agony of defeat.  Please RSVP  Ginny.  She would also appreciate the loan of a card table and some chairs.
Dues

Most people have sent their $20 dues to Sue Ballard.  The few that haven't will be sent email reminders.


February Away Coffee will be the last Saturday of the month, Feburary 27th. We're going to:

Here's what you can look forward to for Away Coffees in 2016!

Sit-down restaurant so will need RSVPs to make a reservation

Home of the famous cinnamon bread

July – NO AWAY COFFEE

November & December – NO AWAY COFFEE

I feel that setting this in my brain was your tactic so that you are always there on my mind. You wanted me to miss you in every moment of my life whenever my brain is not in network of your physical presence. The virus has also affected me to stop functioning smoothly in my work as it always makes me keep thinking about you and missing you. It has made me a slave of your love.

I would request you to remove this virus or else I will set a similar virus in your brain so that you can’t stop thinking about me and keep missing me when I am not near you. 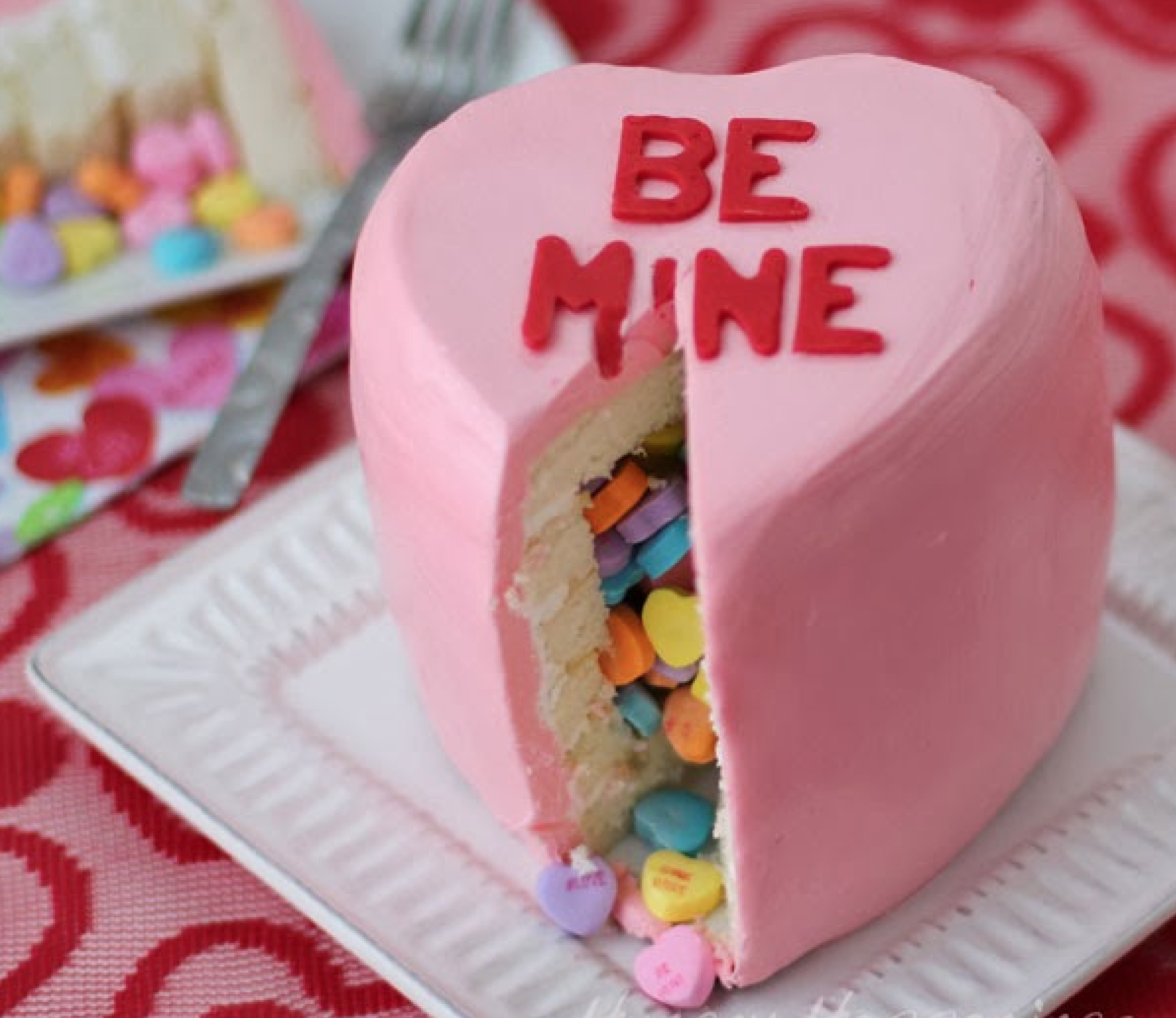