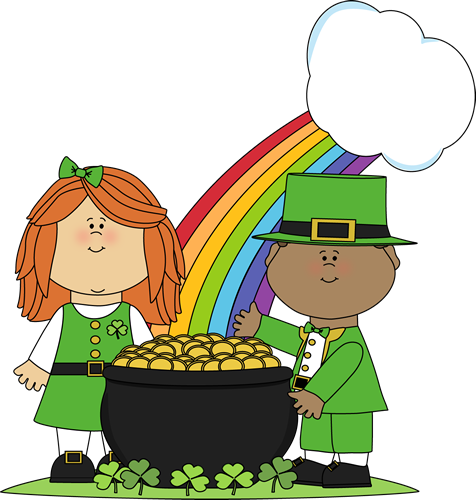 RSVP Robin if you plan to join the fun, and let her know what you can contribute to the dinner.
NOTE:  Wear green or orange depending on your "affiliation".

Please RSVP Janis if you are going to make it.

The job of Lunch Bunch Coordinator is still not filled.  I have decided for March that we are going to Okayama Sushi in Japantown (565 N 6th St) on Monday, March 18, at 12:30 pm.  RSVP  Robin.

Wednesday coffees for March will continue to be a rotation between even dates at Le Bou and odd dates at the Starbucks over the hill (5805 Silver Creek Valley Pl).  So, Mar 6-Le Bou, Mar 13-Starbucks, March 20-LeBou, and March 27-Starbucks.
Village House Dinner.....Sue Butler

Click for instructions about the dinner we will be providing for the Village House residents on March 31.

If you are planning to go on the Spring ladies trip to Benicia, you sill need to get your $50 deposit to Sue Ballard by March 15th so I can cancel any rooms we don't need.  Right now I have 5 rooms reserved (2 with kitchenettes) for April 12-15.  Breakfast is included, final cost will depend on how many people go.
Saturday Coffee Clatches Continue

We meet every Saturday morning at 9:00 am at Le Boulanger at San Felipe and Yerba Buena.  There is a Starbucks nearby if you need something "special" to go with your bagel or pastry. This month our coffee field trip will be on Saturday, March 30, to Orchard Valley Coffee (349 E Campbell Ave, Campbell).

An Italian lawyer and an Irishman are sitting next to each other on a long flight. The lawyer is thinking that Irishmen are so dumb that he could put something over on them easily…So the lawyer asks if the Irishman would like to play a fun game.

The Irishman is tired and just wants to take a nap, so he politely declines and tries to catch a few winks

The Italian lawyer persists and says that the game is a lot of fun.

This catches the Irishman’s attention and to keep the lawyer quiet, he agrees to play the game.

The lawyer asks the first question. "What’s the distance from the Earth to the Moon?"

The Irishman doesn’t say a word, reaches in his pocket pulls out a five euro note and hands it to the lawyer.

He asks the lawyer, "What goes up a hill with three legs, and comes down with four?"

The lawyer uses his laptop and searches all references he could find on Google.

He sends e-mails to all the smart friends he knows, all to no avail.

After over an hour of searching, he finally gives up.

The Irishman pockets the €500.00 and goes right back to sleep.

The lawyer is going nuts not knowing the answer.

He wakes the Irishman up and asks, "Well, so what goes up a hill with three legs and comes down with four?"

The Irishman reaches in his pocket, hands the lawyer $5.00 and goes back to sleep.

Don't mess with the Irish! 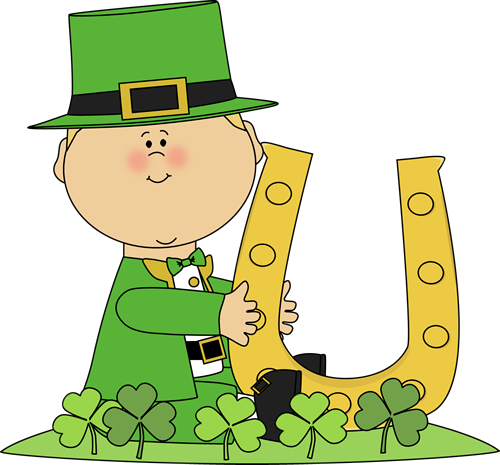