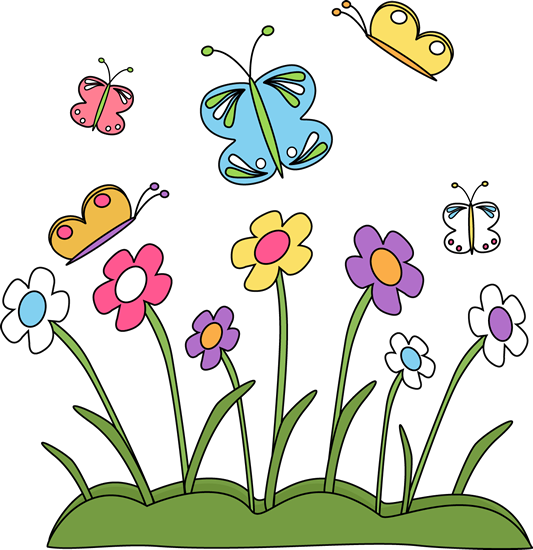 "Chocolates and Challenges"
And of course we will need something quite tasty to eat.
Please bring to Sharon's your favorite chocolate treat,
Any way any kind will be oh so sweet!!!
The games we will play will make our evening complete.
Please let Sharon know if you can attend so she will put out enough tables, chairs, and games.
(And everyone will know how much chocolate to bring 😅)
Thank you !

Many lucky souls traveled to visit Joan and Walt in April, arriving and departing on various days.  We all were the recipients of their generous hospitality, tasty meals, comfy beds (although Walt gave up his for a cot in the exercise room!)  Activities included kayaking & boating on the lake, walking/hiking, and of course, eating and talking!  Some of us enjoyed live animals up and down the aisles and the parting of the Red Sea.  One of their wonderful friends took a few of us on a visit to local quilt shops, and another one supplied accomodations for two couples in our group at their nearby home.  (Not to mention all the neighbors who waved and said "Hi" as we walked around the Hidden Shores neighborhood.)  Thank you, Joan and Walt, for a great time and more wonderful memories. 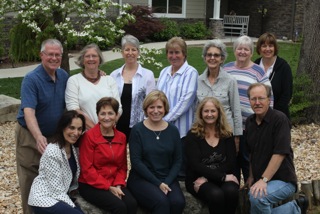 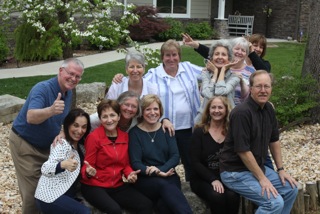 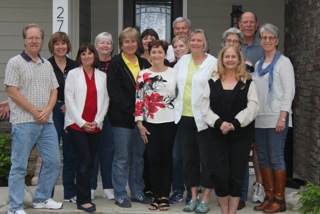 RSVP Vicki.  Hope to see you there!

Here's what else you can look forward to for Happy Hours in 2016:


May Away Coffee will be the last Saturday of the month, May 28th. We're going to:

Here's what else you can look forward to for Away Coffees in 2016: