Hopefully, you've already booked your tickets to the last Glue Factory show.  Steve Dini, the drama guru, is retiring.  He is playing the lead in the show, "A Funny Thing Happened on the Way to the Forum" (think Zero Mostel or Nathan Lane) and his wife, Sue, has taken over directing duties.  David and Randi are in the chorus for this show (plus David is a soldier) and Randi says that it is a pretty funny show with lots of double entendres!  The lucky ones who've already booked their tickets will be going to the opening night show on October 11th.  Randi suggest getting there early as parking is a challenge.

NOTE:  Two tickets are available from Shirley as she now has to be out of town.

The show runs from October 11-13 at 7pm at the Pioneer Performing Arts Center on Blossom Hill.  If you haven't already booked your ticket, I've attached they flyer with the information.

Wow where did the summer go? I guess that’s what happens when you don’t stay home and things catch up to you when you do.
We enjoyed the 52-year tradition of Wilson Family Camp in June ( I only have 41 years of history). We were not at the “tradition” campground as it is being renovated to accommodate the big diesel pushers. Alas we gathered at Cape Fair, a mere 13 miles up the lake from the house. It was a smaller group than usual as some felt it wouldn’t be the same at the new campground. Change is hard for some. Greg and the girls along with Greg’s girlfriend and daughter represented the Walt Wilson contingency. Not to be out-done by the San Jose friends, we rented kayaks and got the bug. We now own kayaks perfect for wandering around our cove. Trevor sadly remained in Phoenix dealing with heat and haboobs.
July hit with a bang. Walt’s brother passed away on the 1st from complications of kidney failure. He had been in a lot of pain physically and mentally in his last few months so we all knew it was for the best but it was still a shock.
We spent three weeks in Tulsa helping make arrangements, searching for those important documents, and supporting the family. Lesson learned……you may “think” your ducks are in a row but have that tough talk with your loved ones to know where stuff is and how you want to go. The agony of suit vs tee shirt and levis was a paramount decision.
Plans for a road trip for my birthday had to be postponed but we did eventually leave in early August. This was an adventure we just let unfold. We never made reservations and just hit the road. At each stop we would interrogate the locals and determine where to eat and visit. We didn’t spent long hours on the highways and loved the towns and scenery of Illinois, Indiana and Michigan. The great lakes were beautiful we learned a lot.
I located a long ago friend from Torrance who had relocated to Michigan in the early 70s. Once again my genealogy searches helped this to happen. We did spend a week in Bedford County IN doing family tree stuff. Walt’s gg grandfather built a lumber mill on the White River and it is now part of Spring Mill State Park. They have preserved the house, mill, school house, apothecary, etc. that all the mill workers and families lived. There were caves where he hid the “moonshine” and in the end, he made his money by transporting liquor down the river into Kentucky. Shame Shame  It was fun to see all the buildings named for the Hamers and to this day there are still many Hamers who reside in the town with tales to tell.
On our trip home we stopped in St. Louis to visit the McElligotts from San Jose. Many of you may remember Pam and Tim that lived on Remington at the bottom of Adamswood. They were great hosts and tourist guides. I never knew St. Louis had so much history.
A month later and 954 photos later, we headed home. We ignored all the laundry and mail to process and headed right to the lake. We took a picnic dinner out on the boat and just watched the sunset on the Ozarks. We have to remind ourselves “we live here” and there is no better place than home. For the first couple of days our butts never ventured far from the patio chairs. I would ask Walt what we needed to do each morning and his answer was that he thought he needed to finish yesterday’s task and “hold down the patio chair again”.  Life is good and retirement is wonderful.
Walt is working on my craft table so I can get back into scrapbooking. I am peeling photos out of old albums with that horrible plastic covers. It is so nostalgic going through 1990- the Shaboom Cruise, the ten-year party for the kids with the tee-shirts we still have, Pinecrest, and the Apple formal Christmas party. Gosh we all look so good. Miss you guys a lot and the memories make my heart happy.    Happy Fall to All
Editor's Note:  Joan would like others to post what they've been doing.  In addition to Joan each month, another member can post their family happenings.  Anyone volunteer to be first?  If not, maybe the Editor will "nominate" someone each month.

It's time to start planning for the annual Napa Holiday B&B Tour.

We've been leaving Saturday morning and staying 2 nights at Embassy Suites for the last couple years.  We spend Sunday going to different wineries, restaurants etc.  Cost is around $170 per night at Embassy.  We are within walking distance from the Napa Inn and at the Embassy we have bigger breakfasts, bigger rooms, and a place to play games.

Tickets for the tour went up to $65.00 per person, but it's still well worth it.

Go to www.napaholidaytour.com to purchase your tickets and view the list of B&B's that are participating this year.  It looks like 10 B&B's so far; 10 is plenty!  Great entertainment, food and decorations - besides the wine and some even have beer!

Some friends just come for the day, but think about coming either way.  Mary and Ed Ryan are coming into town with friends again this year.

Let me know if you decide to join the fun as we usually go to lunch beforehand at Buckhorn in Napa.


Bocce Ball Update
Seven couples had a great time at bocce, and the winning team was the Simmons -undefeated!  There was only a single elimination, as we needed plenty of time to just visit.  Good weather, good food, and most imporant good friends made this a fun fall couples event.......Sue Butler

We meet every Saturday morning at 9 am at Le Boulanger at San Felipe and Yerba Buena.  There is a Starbucks nearby if you need something "special" to go with your bagel or pastry.   This month's coffee field trip will be on October 20th at Roy's Station Coffee and Tea in Japantown.  Sally suggested it... Here is the link:
http://roys-station.com/     (NOTE: Randi will not be there)


e-Mail Tidbit
A Twinkle in Your Wrinkle? 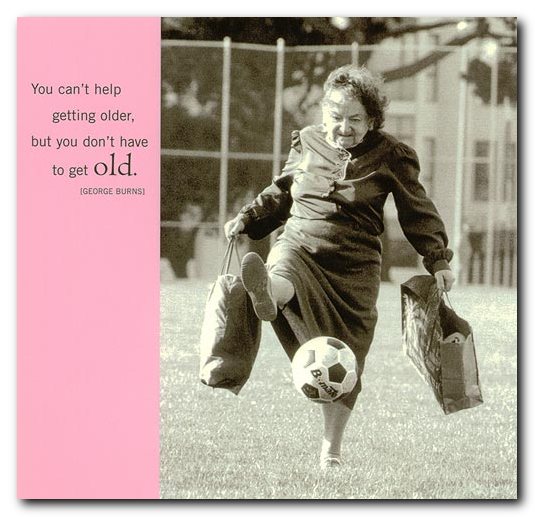 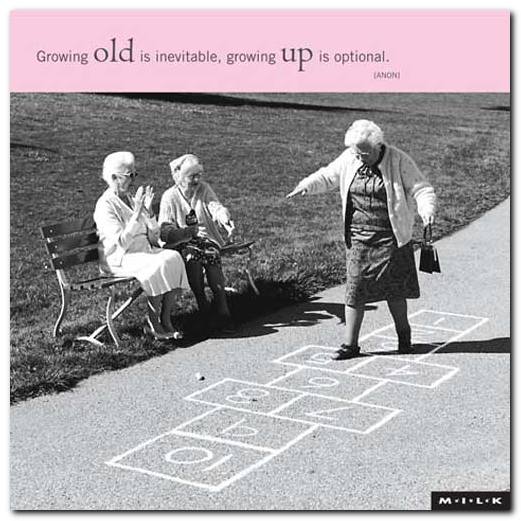 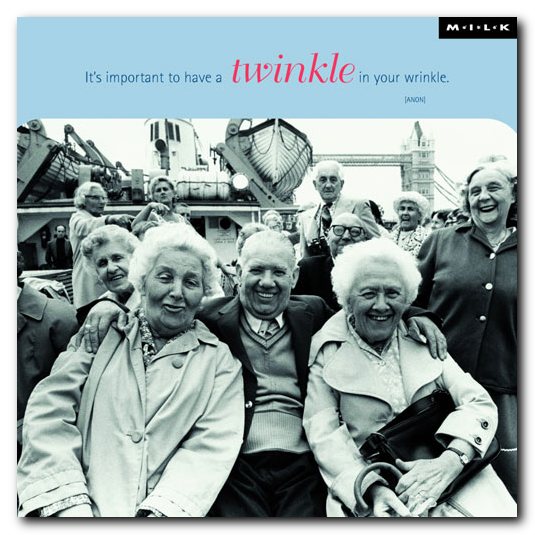